Adham Mahmoud Al-Khawaja appeared in the center of the first football team in Zamalek Club, after the Portuguese coach, Josevaldo Ferreira, took a decision to escalate the player from the Al-Amal team, to compensate for the absences that the white knight suffers from in the recent period. 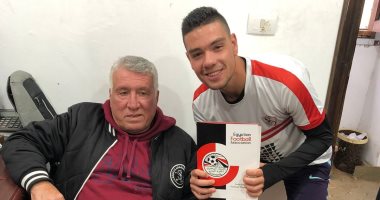 Adham Mahmoud Al-Khawaja, born in 2001, is good at playing in the attacking position. He was promoted to the ranks of the first team in the White Castle, to join the list of “Ibn Al-Waz Awam” in Zamalek, along with Youssef Osama Nabih and Saif Farouk Jaafar. 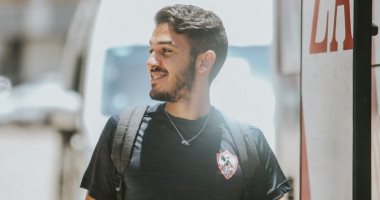 Ferreira had decided to escalate the quartet of the “Al-Amal” team, Hossam Ashraf, striker of the 2001 team, Abdul Rahman Hamada Al-Fayoumi, wing of the 2003 team, Mohamed Hamdi, defender of the 2000 team, and Adham Mahmoud Al-Khawaja, the 2001 striker, to participate in the training that was held on Monday, last, at Abdul Latif Abu Stadium. Argyla in preparation for the upcoming Al-Ahly match in the Egypt Cup final last season. This comes in accordance with the strategy set by the technical director, Osama Nabih, the general coach, and Ahmed Abdel Maksoud, the assistant coach, to use the best elements from the “Al-Amal” team to be with the first team..